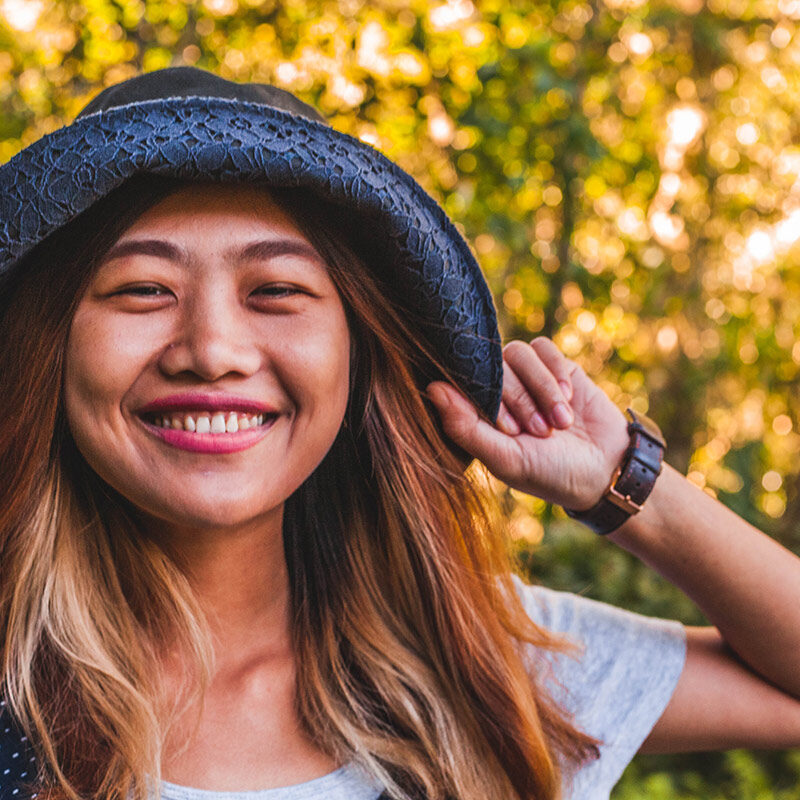 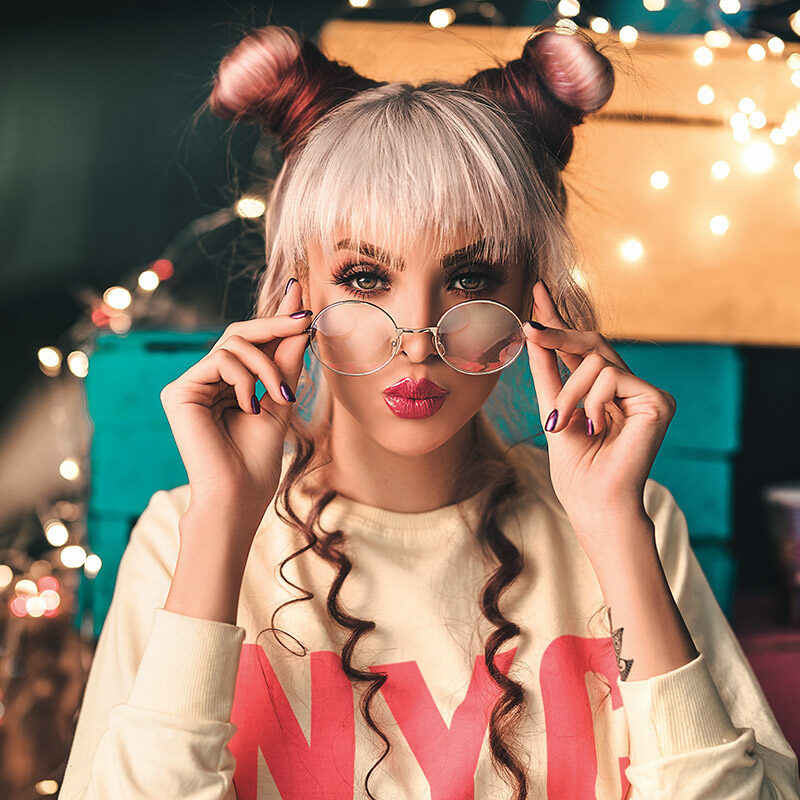 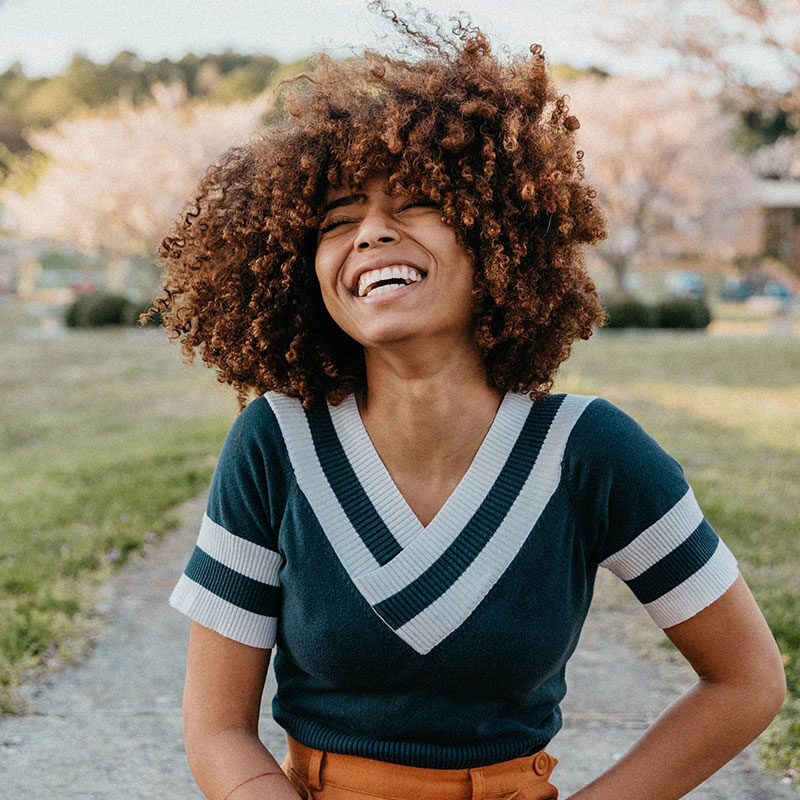 Join us as an anonymous company of merry little children gather on a cold winter’s night to rejoice in telling the story of Scientology founder and sci-fi’s most notorious whack-a-doo, L. Ron Hubbard! This absurdly entertaining satirical musical offers a welcome respite from traditional holiday fare as it explores (and lampoons) the magic of Dianetics, […]

The 22nd Annual Festival of Wreaths is a fundraiser organized by the Aurora Museum Foundation. Proceeds from the online auction (Nov 2-Dec 10) and the live auction event (Nov 10) support exhibits and educational programs of the Aurora History Museum and Historic Sites. Thru Dec 10 at noon: View the hand-decorated wreaths donated by community […]

By Steven Cheslik-DeMeyer, Tim Maner, and Alan Stevens Hewift Directed by Anna High & Keith Rabin Jr. Music Directed by Heather Holt Hall On a sweltering summer morning in 1892, in a small New England city, a prominent businessman and his wife were brutally axed to death in their home. Their daughter Lizzie Borden was […]

We are so excited to bring a very special Fall Festival to Fletcher Plaza in the Aurora Cultural & Arts District on Saturday, October 23rd from 11am – 4pm. Join us for a day of family fun with a Día de los Muertos twist. We are bringing together an amazing group of local small businesses […]

Aurora Cultural Arts District
Today is the day! We ask for your support in our mission to support living artists!

Aurora Cultural Arts District
https://auroraculture.org/supportlivingartists/
Tomorrow is COLORADO GIVES DAY! Give where you live and help us support living artists!!!

The Aurora Cultural Arts District is participating in the 12th annual Colorado Gives Day! Colorado Gives Day is the day when all Coloradans give where they live and support their favorite nonprofit. Through accountable public action and investment, ACAD is determined to grow quality jobs and incre....
View on Facebook

DENVER— Colorado Creative Industries, a division of the Colorado Office of Economic Development and International Trade (OEDIT), announced today the certification of four new Creative Districts in Aurora, Gunnison, La Junta and La Veta. Certification is for a five-year period.
9 2    View on Facebook

Aurora Cultural Arts District
Join us SATURDAY 1-4pm ThriftIt and more will be here! Fun for the whole family and gifts for everyone on your list!!!